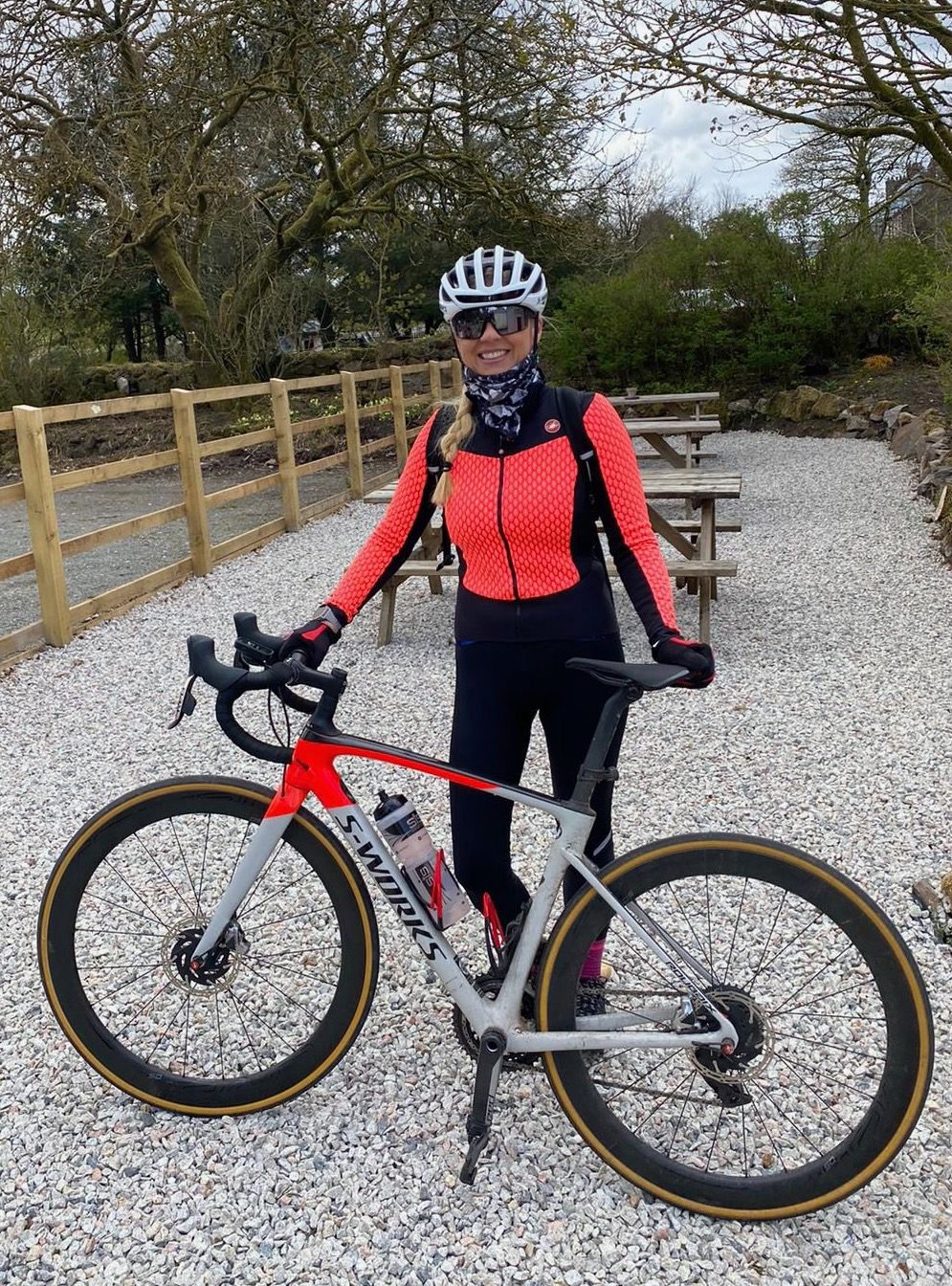 Hot on the heels of National Thrombosis Week (3rd - 9th May) our Managing Director Amanda Barnes, who herself has a life-threatening, blood-clotting disorder, has announced she’s planning to cycle nearly 1,000 miles across Britain in September to raise money for thrombosis research and educational programmes.


Thrombosis remains a major cause of death in the UK. Amanda - a mother of two - has a family history of blood clots and has lived with the life-changing condition for fourteen years, but is determined to lead a full and active life for as long as she can.

Amanda was expecting her son in 2007 when she was diagnosed with the hereditary gene mutation Factor V Leiden, which greatly increases the risk of developing blood clots. She was hospitalised at Derriford to treat Deep Vein Thrombosis (DVT) and subsequently developed a Pulmonary embolism (PE). After a few years of respite, she developed another blood clot in 2018 when she was abroad. She’s had four further clots within the last 8 months and now has Post-thrombotic syndrome (PTS), a chronic and potentially disabling condition caused by damage to the veins.

Despite her own health challenges, in early September Amanda will be setting off on a gruelling 980-mile bike ride from Land’s End to John O’Groats as part of The Deloitte Ride Across Britain. She’s now training hard for the epic event during which she’ll cycle more than 100 miles a day over nine consecutive days.

Amanda aims to raise at least £5,000 to support the work of Thrombosis UK and the Richmond Heavies Foundation, a fledgling charity which provides defibrillators to sports clubs that can’t afford the life-saving devices. The money she raises will be equally split between the two charities.

The Heavies was co-founded by one of our clients, Richard Holman. Funds raised by Amanda and other cyclists supporting the Foundation in September will be used to provide defibrillators to local sports clubs near each of the nine night stops on the cycle ride.

If you’d like to support Amanda’s fundraising for either charity, please make a donation through these pages:

© 2021. Thomson Directories Ltd. The content of this website is owned by us and our licensors; copying of any content (including images) without our consent is in breach of our T&Cs |All rights Reserved